Review and recall of the Picus project

Review and recall of the 8Bit project

Halving bitcoin. What is it and why is it needed

The terrible and incomprehensible word "halving" has recently been seen by many people. What is halving? How does it threaten the price of bitcoin? What will happen next with cryptocurrency? Read about all this in our article.

For those who do not know what Bitcoin is, we have prepared the following articles:

According to popular sources, many miners capitulated from the market. How does this threaten an ordinary investor? Presumably, the price should go down, but knowing the "logic" of the Bitcoin exchange rate, it is far from the fact that this will happen. At the time of writing, there is a positive trend in the growth rate.

What is halving and why is it needed

As you know, to verify transactions and solving blockchain network tasks, technical capacities are used in the form of computers, mining equipment, etc., resulting in a new data block in the network. This action is the only way to issue (limit) Bitcoin, for which rewards are accrued.

Halving is an event when the reward for mining new blocks to miners is halved.

The creator of the most popular cryptocurrency, Satoshi Nakamoto, programmatically laid out halvings on the Bitcoin network every 210 blocks, that is, every 000 years. This event occurs automatically without human intervention. Presumably in 4 the last bitcoin will be mined, that is, after 2140 halving.

Halving will create an artificial deficit of bitcoin, which will help curb inflation, as well as increase the demand for coins.

We suggest you restore the chronology of events from past halvings. The first halving took place on November 28, 2012, and the second on July 9, 2016. Since then, the price of bitcoin has increased significantly.

On the date of the first bitcoin halving, the price was $ 12 per coin. This was the first halving and special attention was riveted to it, since many did not know what to expect in the future.

The third halving occurred recently and we have not yet managed to appreciate its full scope. Based on the last two halving, we can conclude that within one year we will see a rapid increase in the price of bitcoin. As of May 12, one bitcoin is valued at $ 8.

Our opinion remains the same: Bitcoin will be popularized. The halving mechanism will prevent coin inflation, thanks to similar restrictions.

Unfortunately, it is impossible to predict which direction the course will go, but based on the latest halving, you can understand that significant changes in the price of a coin are expected in the next few years. Up or down - time will tell.

The next halving will happen in 2024. We look forward to developments in the cryptocurrency market in the near future. 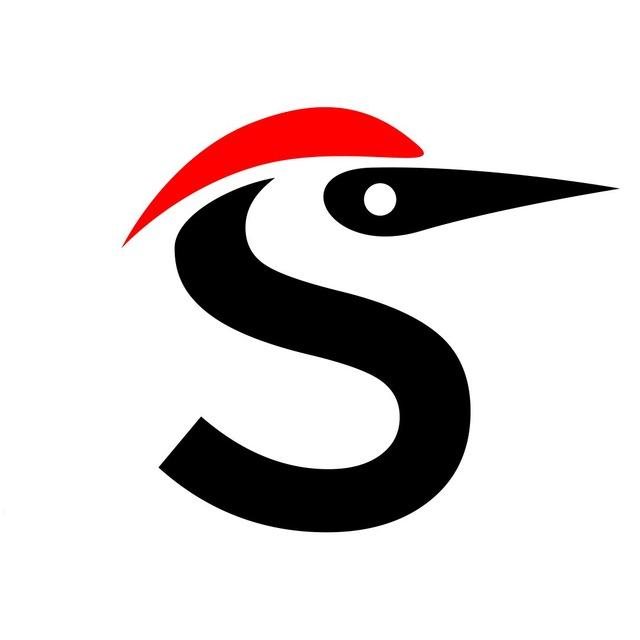 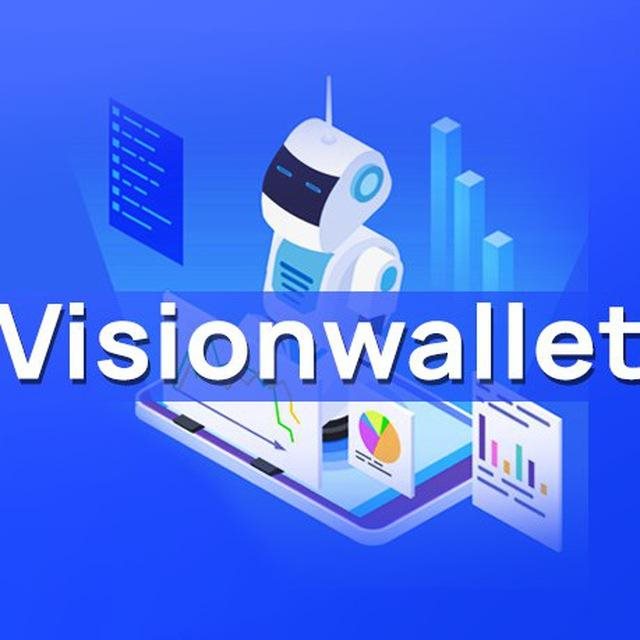 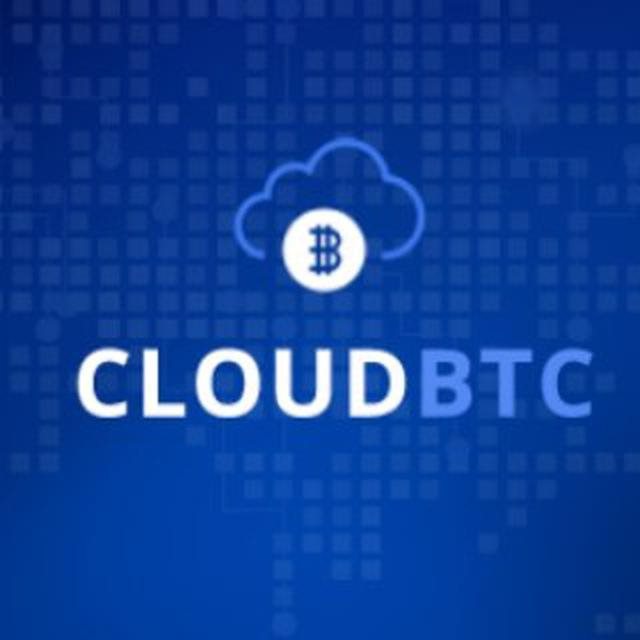 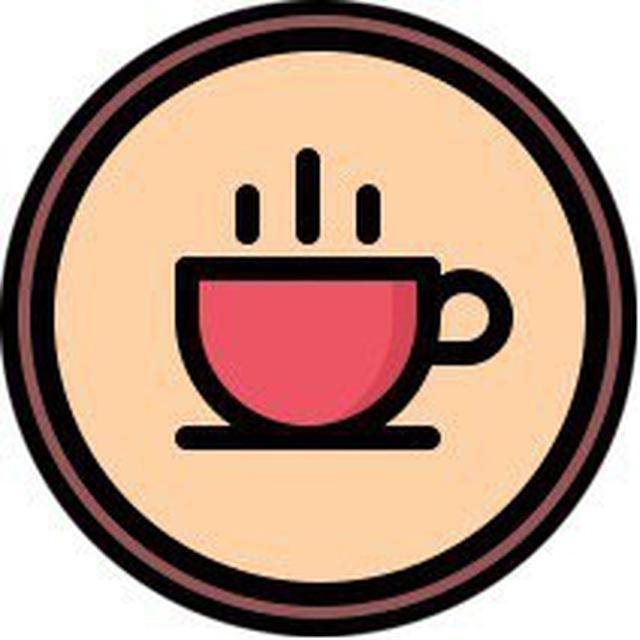 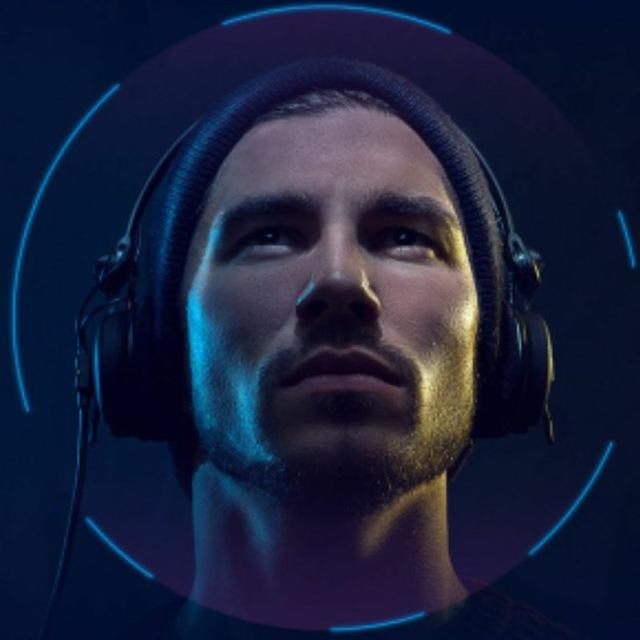 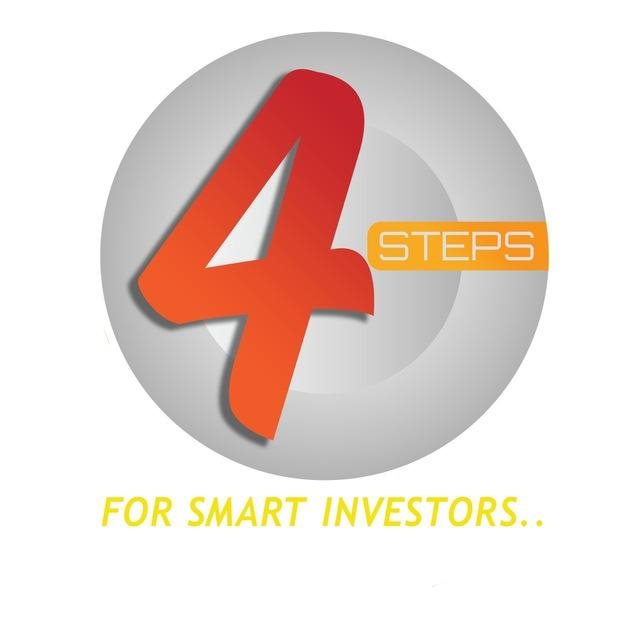 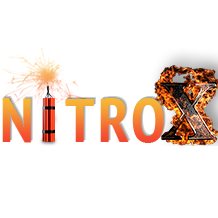 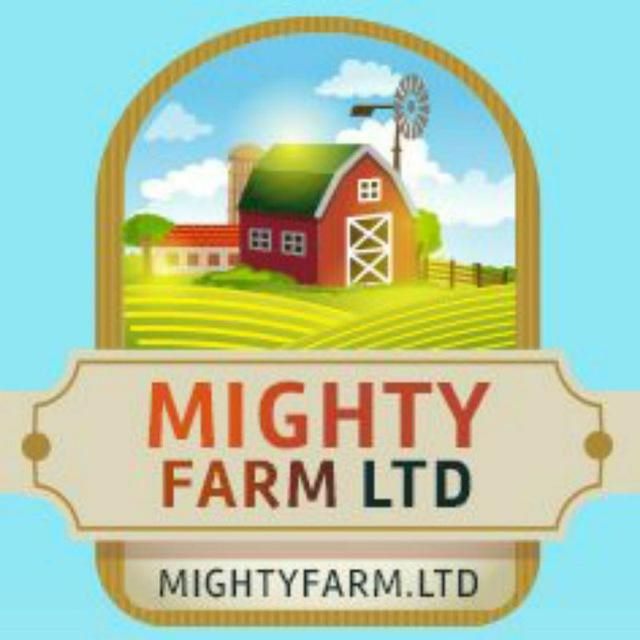 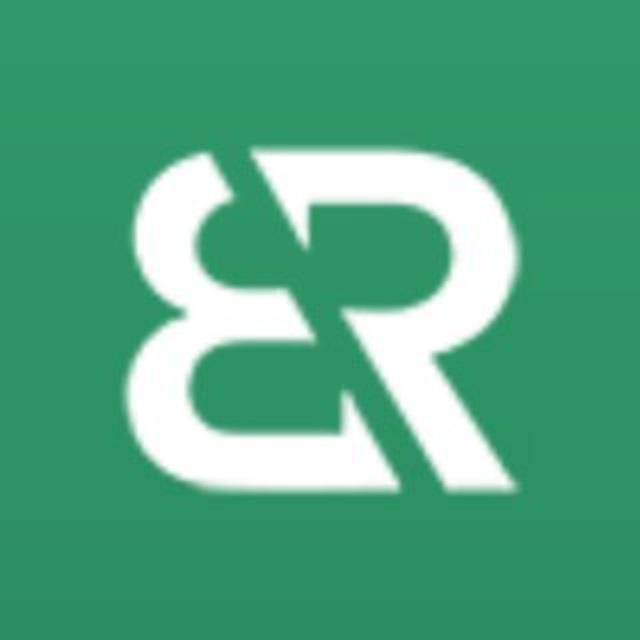 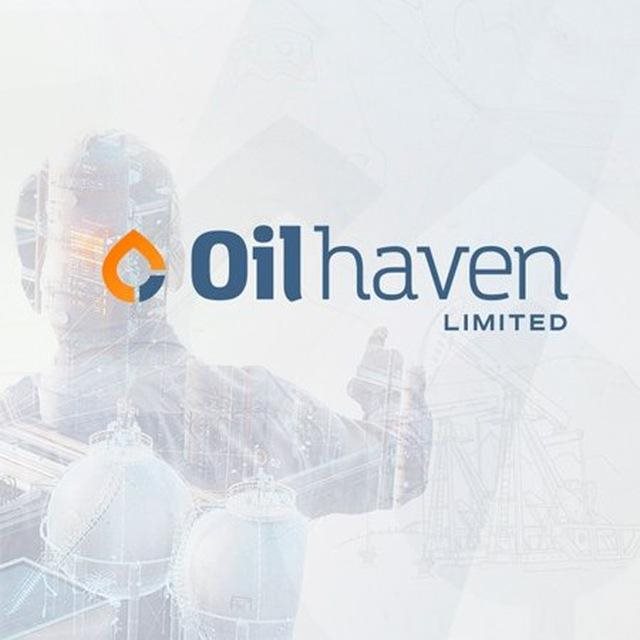 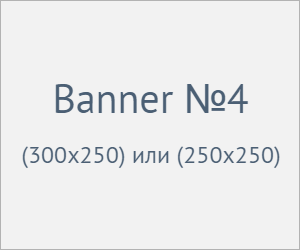