Review and feedback of the Invest Сard project

MinEconomy.io - A brief overview of the cryptocurrency market!

The new working week for the cryptocurrency market began with a small increase in almost all positions of the TOP-10. The coins out of the rating behave differently, however, a small rise in the price of Bitcoin allowed them to get a slight increase. The main cryptocurrency after the September jump to the price in 7375 $ for 1 BTC, continues to fluctuate in the range of 6300 $ -6600 $ for a coin. While this psychological mark cannot be penetrated by Bitcoin, the dominance of the main cryptomonet over the entire altcoin market is 52,2%.

In the rating of cryptocurrency, the races between the coins of the first five continue. Ripple breathes in the back of Ethereum, the difference in the capitalization of the coins is 1 billion and it is very likely that XRP will be able to reach the second position after Bitcoin. Ripple continues to grow, currently the price is fixed at the level of 0.52 $ - the daily increase of the coin was 4% and this is the best indicator among the coins with the highest capitalization. It’s hard to say for a long time that Ripple will be able to stay on the achieved position, if it does happen, the developers, led by Vitalik Buterin, continue to work on improving the air and the Constantinople update is scheduled for January 16, which could be a factor in the growth of Ethereum prices.

Stellar moved the list forward and pressed the EOS pedestal. Perhaps this is a temporary achievement, since the gap is about 200 million in the number of capitalization: EOS, which rose by 1,47% per day, is a serious competitor for Stellar, which is not very successful in its growth. At the same time, the news background can also play its role, at present it is clearly against EOS, in the system of which the cancellation of the transaction was detected. This contradicts the main principles of cryptocurrency and is unlikely to remain without the attention of market participants.

Bitcoin Cash behaves very unpredictably on the threshold of hard fork. If on November 8 the price of the coin jumped to 616 $ for 1 BCH, then after four days it fell to 520 $. Already on November 15 there will be a climax for this coin and then more radical jumps should be expected. In which direction, it seems, the answer to the question will not be given even by hard-fork initiator Roger Ver. Now we can state that Bitcoin Cash is the only outsider in the ranking of digital coins, because only it is highlighted in red by the fall in prices against the general background of growth. 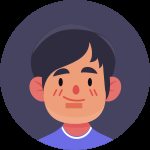 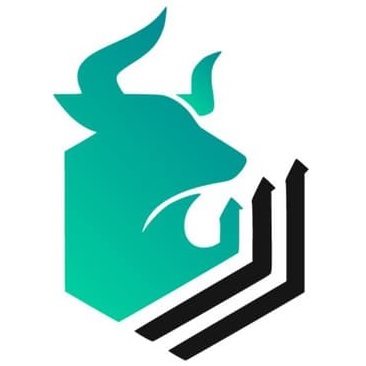 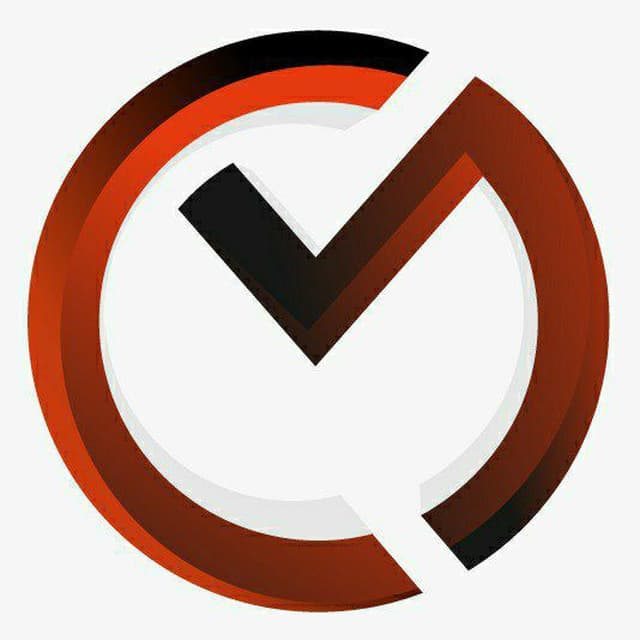 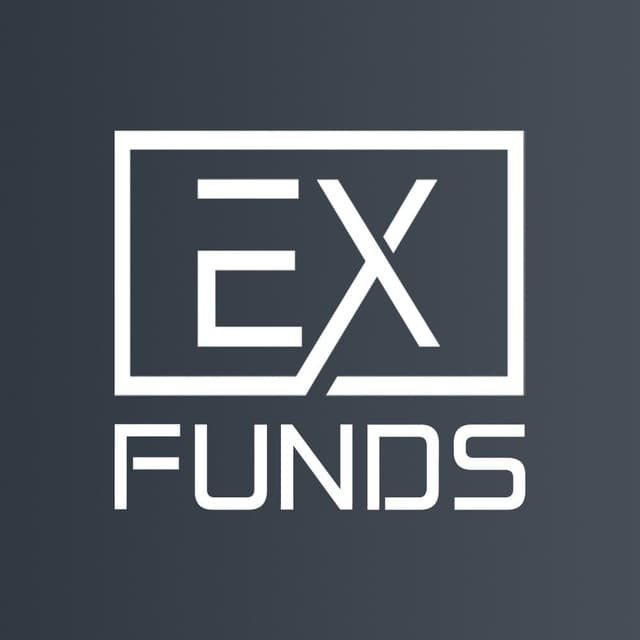 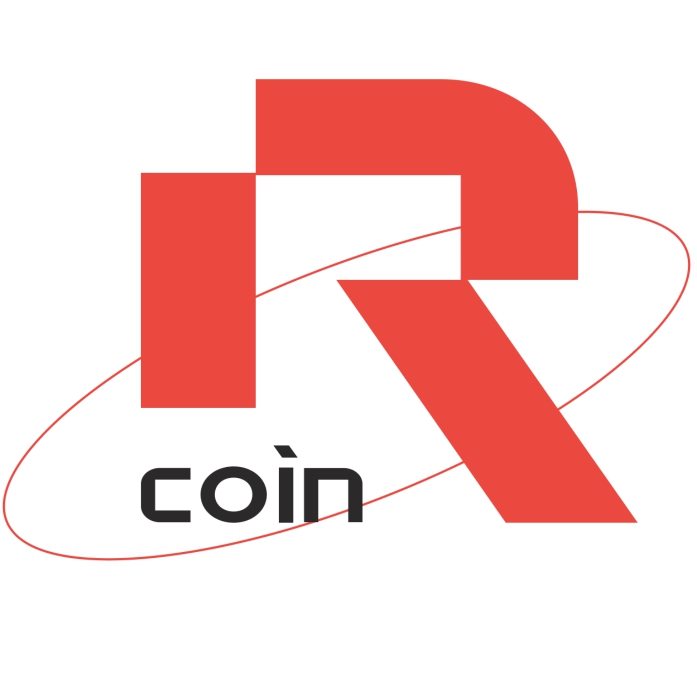 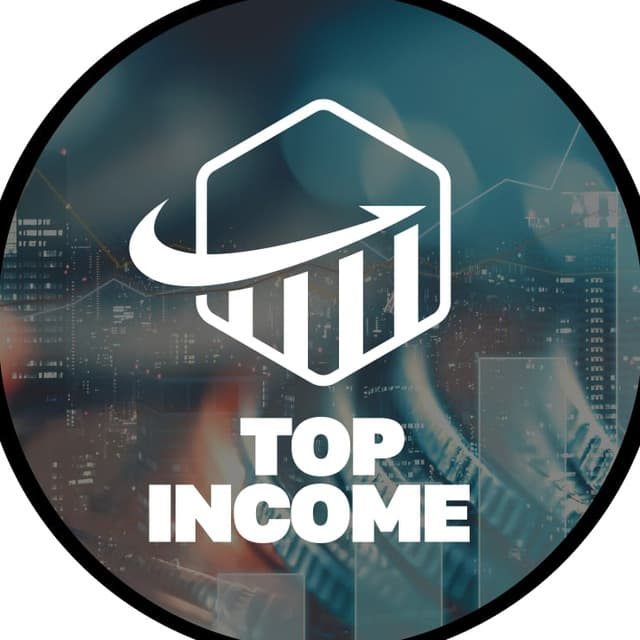 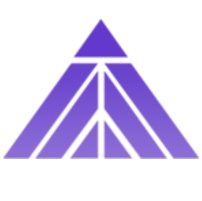 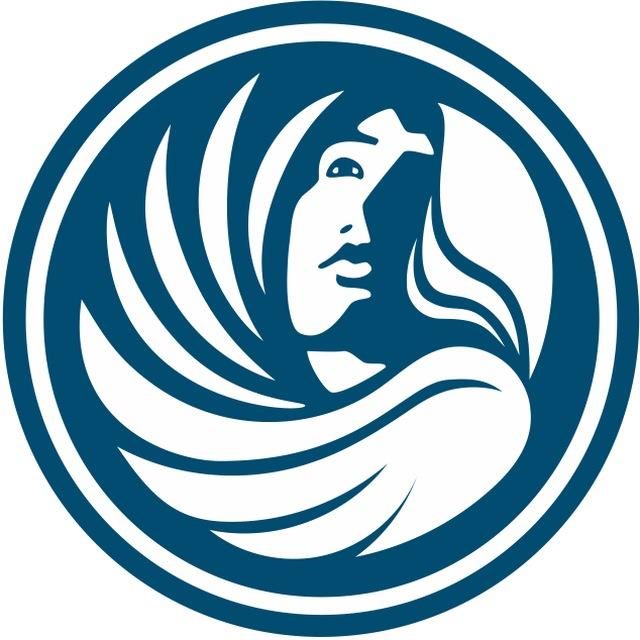 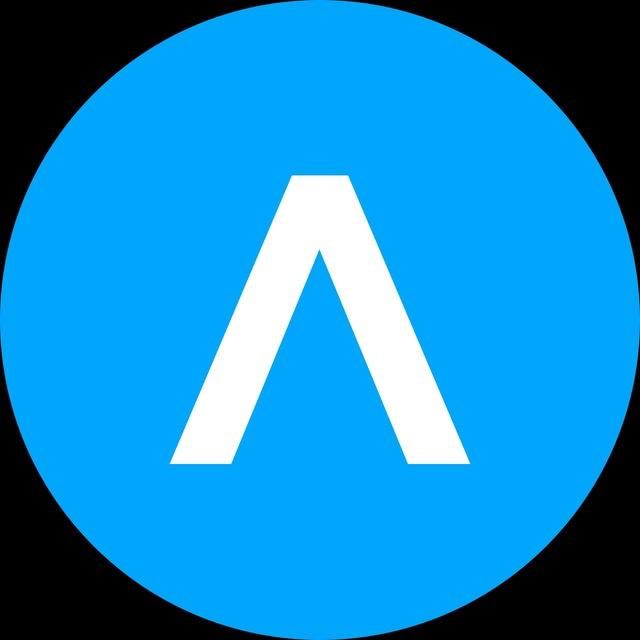 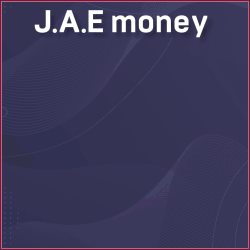